The Board of Management is responsible for setting strategies and policies, managing our finances and risks and monitoring the performance and quality of our services.

It is made up of between seven and 15 members, with three places reserved for Horizon tenants.

The Board is supported by an Audit sub-committee which meets at least three times per year.

Our Board members have a diverse range of skills and experience and are elected each year at the Annual General Meeting. To become a Board Member you must be a member of Horizon. 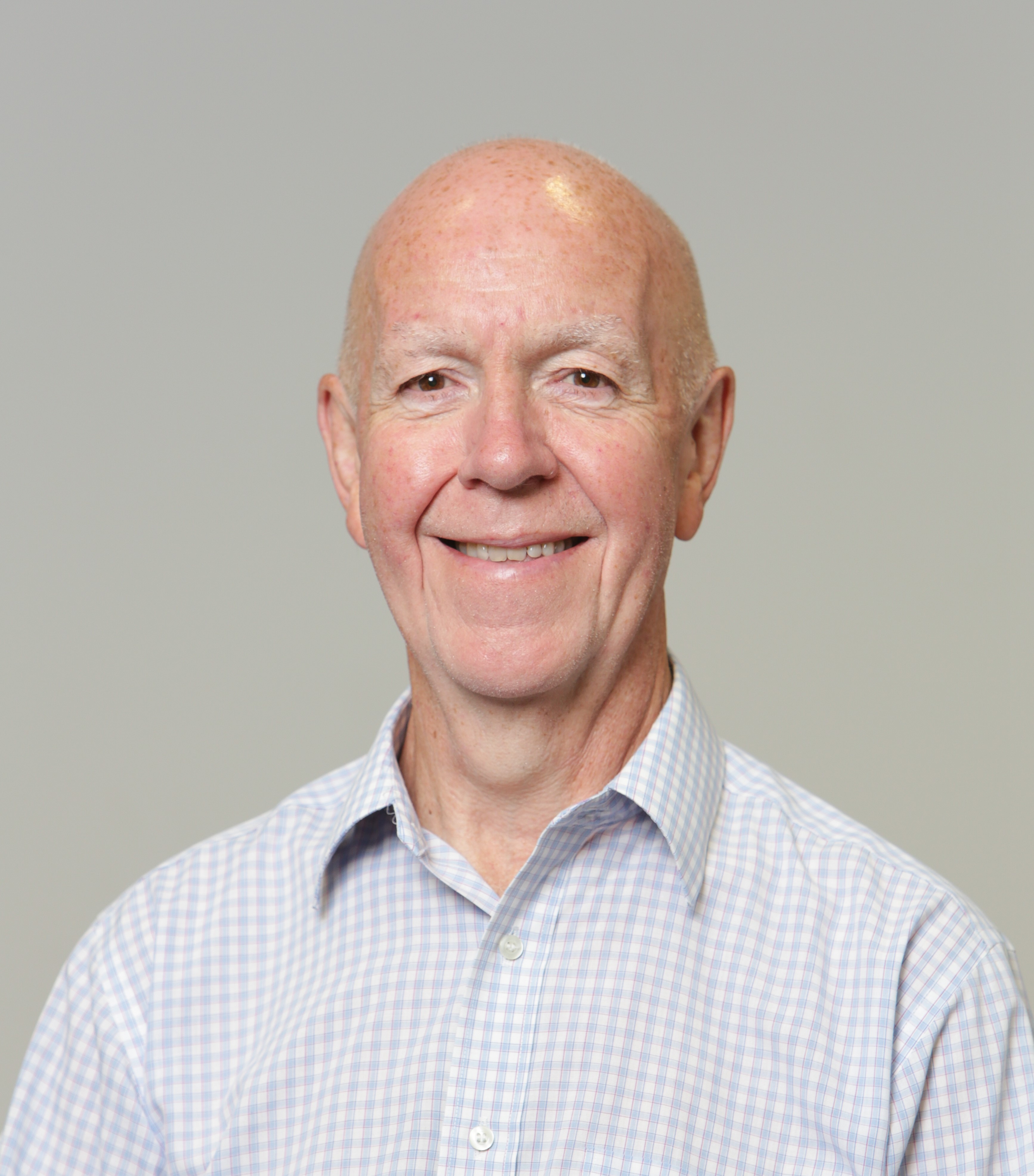 Bob became Chair of Horizon Board on 10 October 2019. Bob has worked in Social Housing for 40 years, with his experience covering Local Authorities (both urban and rural), New Towns, and Housing Associations. Bob has been a member of Horizon's Board since March 2015. 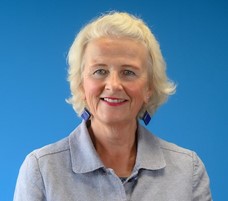 Jill Pritchard is Vice Chair of Horizon Housing Association. She is an Occupational Therapist specialising in Housing issues & also a Workplace Change Consultant supporting the transition to Smarter Hybrid Working . After over 30 years in local government, she moved to the Joint Improvement Team in Scottish Government & subsequently continued supporting Health, Housing & Social Care partnerships via the iHub within Healthcare Improvement Scotland. She now works independently, supporting improvements in the delivery of adaptations, housing solutions & place based interventions at operational & strategic levels within local partnerships, promoting best use of Occupational Therapy & wider  staffing resources to produce better outcomes for people. She was on the steering group for the revised ‘Adaptations without Delay’ guidance, and is passionate about mainstreaming inclusive design and inclusive living. She is currently the Scotland rep for the RCOT Specialist Section in Housing and also the Housing LIN Scotland Coordinator. Jill joined Horizon in 2010.

Frances' early career was as a housing professional, holding senior roles in housing associations and local government. Later she joined the Scottish Government where she led policy and programmes in community care, health improvement, community safety, housing and regeneration, social inclusion, and welfare reform. She retired from her role of Deputy Director, Employability and Tackling Poverty in 2012. Frances now spends her time on voluntary and paid work in sport and fitness, and on wider public service. She was a Board member of sportscotland, the national agency for sport, from 2013 – 2022.  She is a member of the First Tier Tribunal for Scotland Housing and Property Chamber.  She enjoys running and coaching athletics, and is Head Coach and a Trustee of her local athletics club. She has been a member of Horizon Housing Association since 1993.

Beverley comes to Horizon with a wealth of industry knowledge and experience gained through a 30-year housing career with Fife Housing Group (FHG).  Starting as an admin officer in 1991 she progressed to role of Housing Officer before moving into management in 2012, firstly as Housing Support Manager then as Housing Manager from 2016,and more recently, in August 2021, was promoted to Director of Housing.  Beverley joined Horizon Board in 2017.

Chris, a disability activist from East Renfrewshire, joined Horizon's Board in September 2013. He is also a Board member of Glasgow Centre for Inclusive Living (GCIL).

Douglas has been a Board member with Horizon since September 2014 and brings with him vast experience of disability rights.

Jane leads the operations management for an international development company that focuses on climate change and adaptation in developing countries, working with communities to reduce the risk to their livelihoods of the changing climate around them. Her early career was more focused on humanitarian aid response in conflict and crisis prone countries, and she spent 15 years working in eight countries in Africa, the Middle East and Asia before moving back to Scotland in 2013. Jane is passionate about improving opportunities for people and reducing inequalities among both individuals and groups. Jane joined the Board in December 2020.

Jean joined the Board in 2017 and has a keen interest in affordable housing. She is an economist with over 30 years of economic development and regeneration, providing advice to the public and third sector in the development of strategies, feasibilities, business cases and economic evaluations.  She is also a private investor and has worked directly with start up businesses in life science, medical devices, property and software.  She brings a wide range of experience working at a Board level in both the private and public/third sector. Jean was appointed Convener of Audit Sub-Committee on 10 October 2019.

Rachael started her career as a research fellow with interests in attitudes to ageing, disabling pain in older adults and how to assess pain in people with dementia. Later she joined the Centre for Ageing Better as Senior Programme Manager, an independent charitable foundation working to help everybody enjoy a good later life, leading on their programme on ‘Safe and Accessible Homes’. Rachael is now Programme Manager at the Edinburgh Health and Social Care Partnership where she leads on two programmes of work in the newly formed Transformation team, to support a rethink of how health and social care is delivered across the city. Rachael is passionate about ageing, housing and health and ensuring that more people lead longer and healthier lives, in the homes and communities they choose. Rachael joined the Board in December 2020.

Gina is an Architect working at Threesixty Architecture in Glasgow with a particular focus on sustainable and inclusive design. Having undertaken several town centre regeneration projects across the UK, she is passionate about developing research in the design, delivery and location of sustainable and accessible housing and workplaces. Through her role in the CSIC Built Environment Changemakers, she is working to improve Equality, Diversity and Inclusion in the Construction Sector. Gina joined the board in October 2021.

Ian joined the Board in February 2022. He is a qualified accountant with over 30 years post-qualifying experience working at a senior finance director level across a number of 3rd sector and not for profit organisations delivering strategic solutions and helping these organisations deliver their strategic priorities and plans. Most recently, he was the Director of Finance at a major Scottish children’s charity for four years and is now enjoying his retirement and spending more time in the garden